Big players have the financial resources to fund wide-scale ad campaigns for their game. But what about yours? It’s hard to get your game noticed by your target audience, especially if you’re working within a tight budget and in the nascent stages of your business.

With the mobile and video game marketplace being steadily supplied with more and more games, competition is at an all-time high. In 2018, 811,000 mobile game apps were available for download in the Apple App Store and 7,600 video games were released on Steam.

With competition rife, how do you come up with a game marketing strategy that best reaches the people who are most likely to purchase and play your game?

Go and advertise where your target audience spends a good deal of their time – social media. With 2.32 billion active users globally, many of which are on Facebook, you are presented with a huge opportunity to start an ad campaign for your video game.

How to best optimize Facebook ads for your games?

There are some tweaks you can do before and after launching your campaign that will optimize your ads for the best results.

Ad Schedule: Your target audience won’t be online 24/7. Choosing to run your ads at certain optimal hours and days will help you reach your audience during the times they are most likely to be active on social media.

A/B test: The great thing about Facebook Ads is that you can test out various ads with split testing before launching into a full campaign to see which one works the best. You can test different aspects of an ad from design to copy to campaign objectives and see what effect they have on factors like conversion rates.

Take advantage of the power of social media and seriously consider advertising your game on Facebook. AdCostly offers a variety of features and ad solutions that can help put your game marketing strategies into action and really get your game noticed by potential players.

Recent trend of CPI in the U.S. Gaming Apps

Recently, the CPC of casual games in North America is relatively high. What is the reason? It should be related to the COVID-19. More people stay at home, the number of game installs has increased, and game advertisers have begun to advertise, resulting in higher bidding prices. If you want more clicks, you not only have to improve the quality of your creatives, but you will also spend more money. Do you think this is the reason for the high price?

By all counts, the mobile gaming market has never been healthier. However, years marked by an avalanche of apps and new genres has produced users spoilt for choice and somewhat wary of splurging on in-app purchases.

Recently, the overall price of game advertising is on the rise. If you want better installs, you not only need better creativity, but you also need more budget. If you don’t know how to formulate the entire advertising plan reasonably, you can try AdCostly to see the average trend of various types of CPA, which can help you get a better installation at a limited cost. 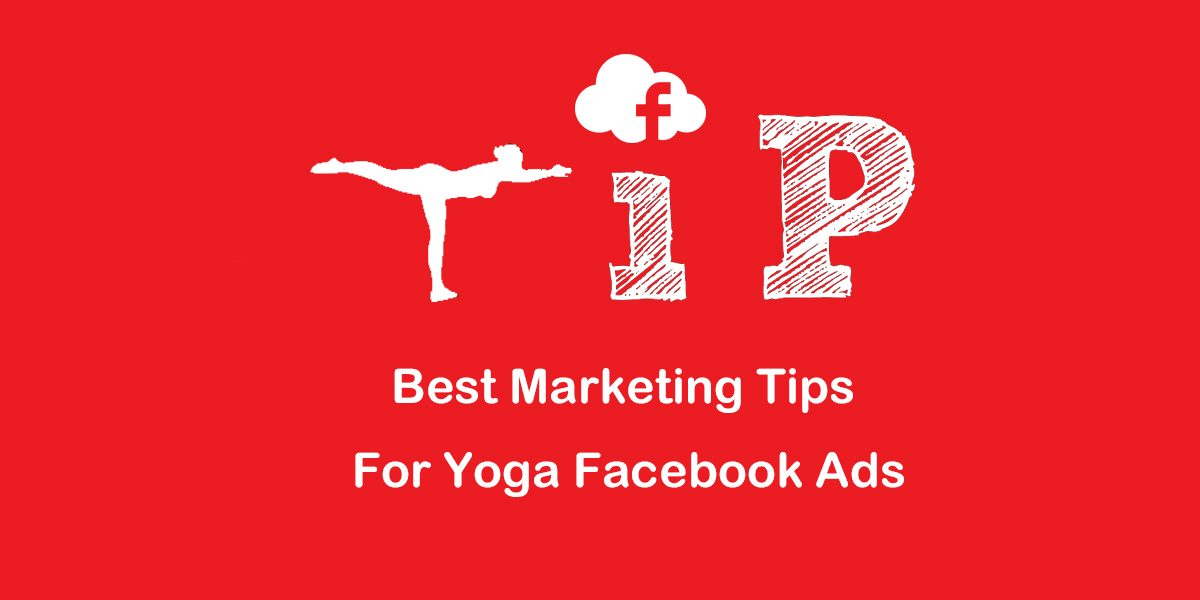 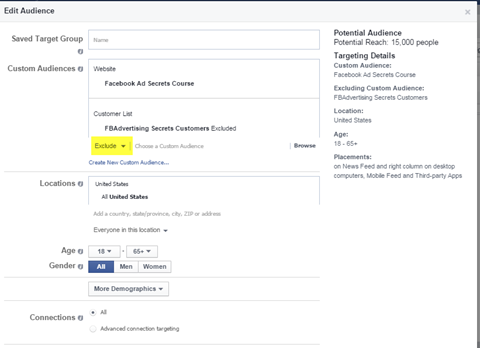 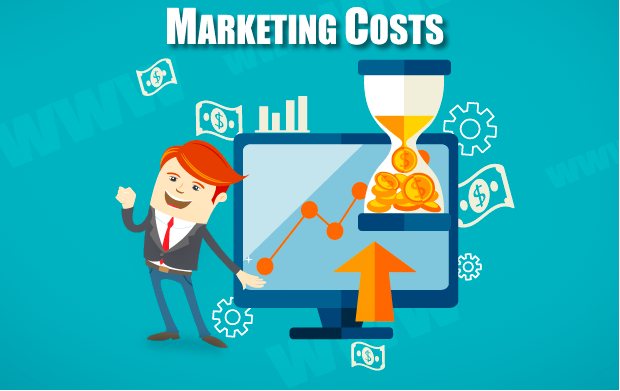 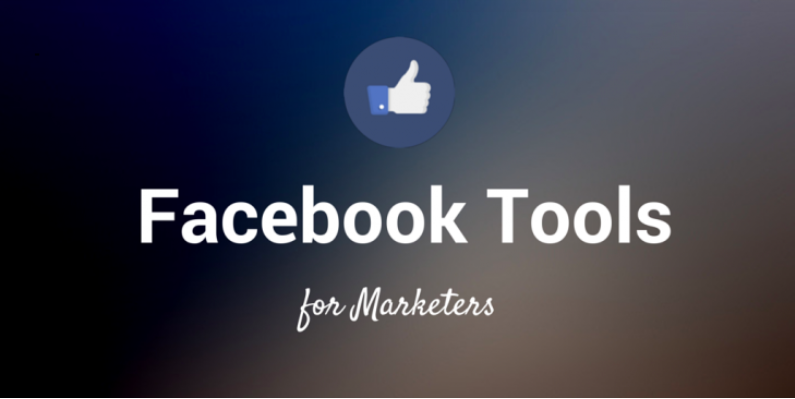 How much does social media marketing cost? 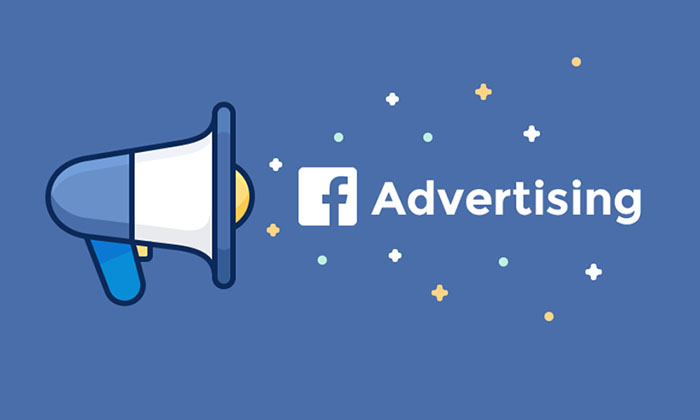 Save Advertising Budget 50%：How to spend your Facebook ad cost reasonably?