What is the average CPM in India?

The average CPM of Audience Network in India is the highest among the four publishers, and the average CPM of Messenger is $0.44, which occupies the lowest average CPM. There is not much difference between the CPM of Instagram and Facebook in India, and the price is about $0.6.

Comparing age and gender together, we find that men aged 25-34 have the highest average CPM, and men aged 18-24 have the biggest difference in average CPM. After the age of 45, the average CPM of men and women remained stable.

India’s average CPM is lower than other countries, regardless of age, gender, and publisher, the average CPM does not exceed $1. It is worth noting that the male CPM of the Indian audience will be higher. I hope that these data can help you calculate Facebook advertising costs.

Marketing cost analysis | Data tutorial for advertising in the epidemic 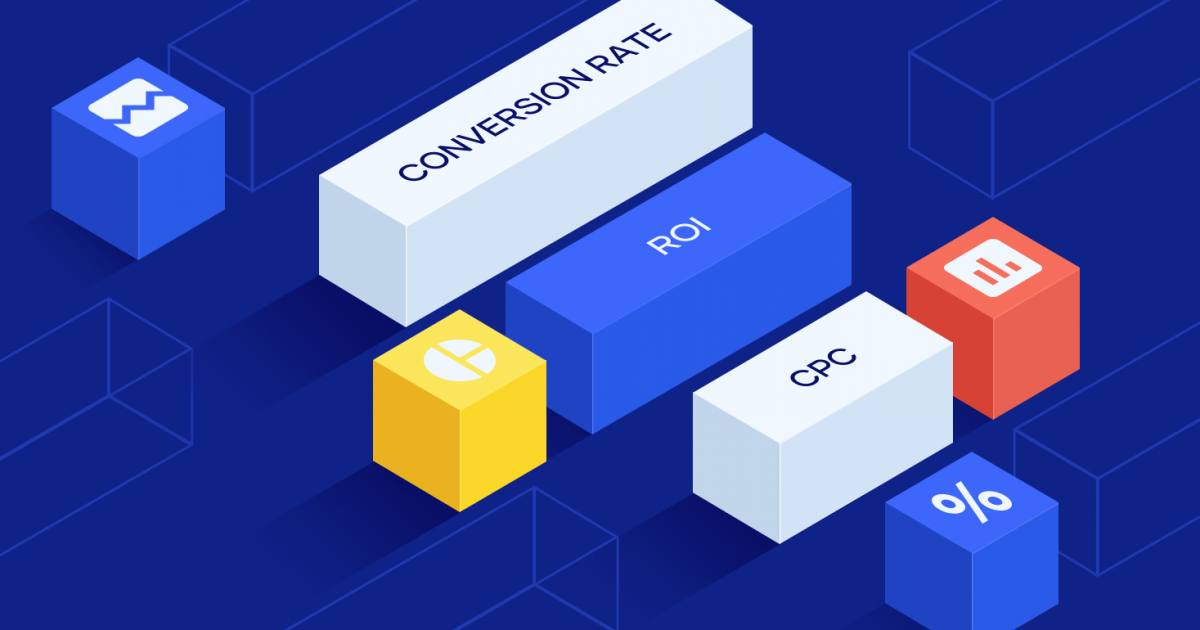 How Much Should I Spend On Facebook Ads?[Tutorial For Beginners] 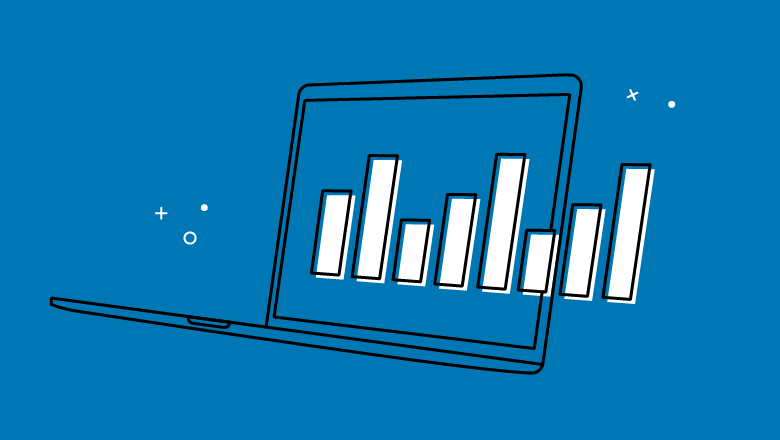 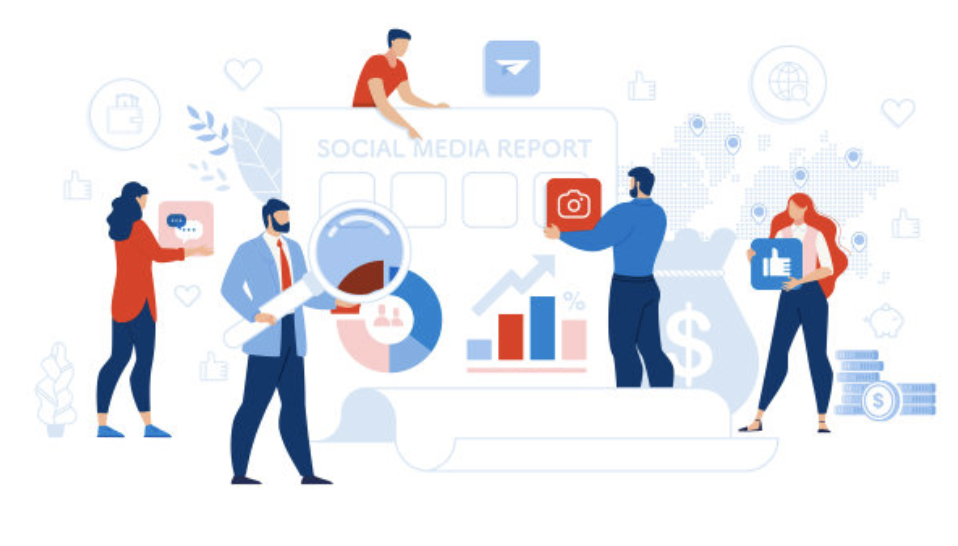 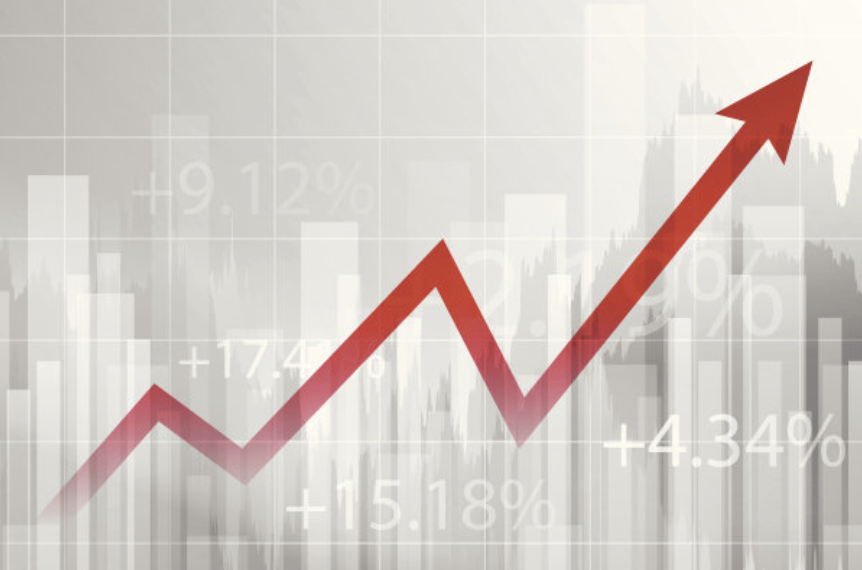 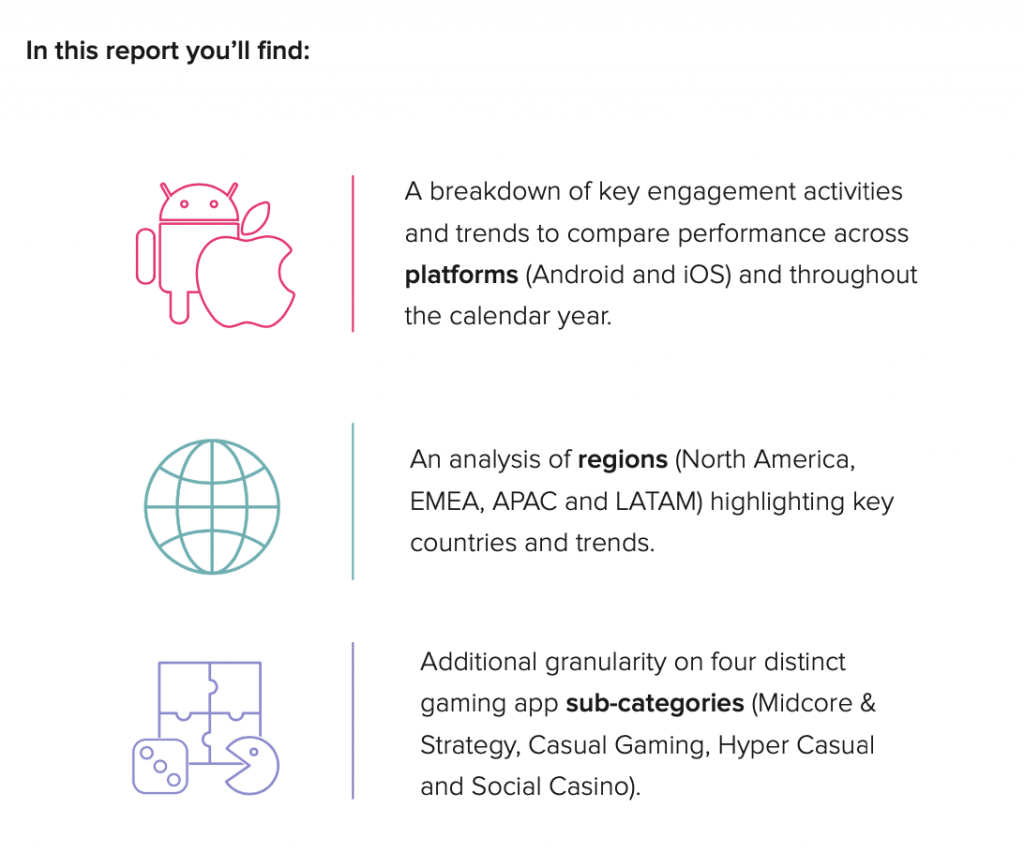