In addition to ASO optimization for an App, advertising outside is also very important. App advertising marketing has always been a popular category of Facebook advertising, but many app advertisers often do not understand the advertising cost benchmarks in the industry, and thus lose a lot of money.

According to Facebook 2021 Q1 financial statement, Facebook’s advertising revenue in Q1 was US$2.543.9 billion, an increase of 46% over last year. Facebook’s chief financial officer said this was due to a 30% year-on-year increase in the average price of each ad and a 12% increase in the number of ads placed. This means that the situation for advertisers to place ads on Facebook is becoming more and more difficult. How to spend less in many Facebook ads to get more exposure and registration are the issues that advertisers are concerned about.

Gaming apps Facebook ads have little difference in average CPC cost in different countries/areas, but they are still divided into three major ranges. Japan’s average CPC is generally high, and CPC costs can reach $4.39. It is the first range. Canada, the United States, the United Kingdom, Australia, Germany, and Singapore have an average CPC of $2~$4, which is the second range. These countries are common targeting countries/areas for Facebook ads. Due to the large targeting audience, the cost is high. Countries/areas below $2, such as Hong Kong (China), France, and Taiwan (China), are often the choice of some low-budget advertisers. In these countries/areas, they can spend very little money to get enough clicks.

CPI refers to the cost of each application installation, which is very common for game advertising. But often because the process of installation is relatively cumbersome, the advertising cost of each application installation is generally high. The cost of CPI varies greatly in different countries/areas. The average CPI in Japan is about $11.16, and the second-ranked country/area is Hong Kong (China). The cost of CPI is $3.13 lower than Japan. The average CPI in the United Kingdom, Germany and the United States will be lower, only a little over $4. Therefore, if you want to place CPI ads, the United States, the United Kingdom and Germany would be good choices.

CTR is a common indicator for judging whether an ad campaign is effective. The average CTR represents the degree to which the ad is liked by users. The higher the CTR, the better the effect of the ad. Generally speaking, if the average CTR exceeds 1.5%, the campaign is successful, but there will also be some differences in different industries and countries. According to the analysis of CTR data by country/area, Brazil and India have become the countries/areas which with the highest CTR, and their average CTR exceeds 2.5%. At the same time, other countries/areas with an average CTR exceeding 2% include Mexico (2.3%), Germany (2.26%), the United States (2.15%), Spain (2.11%), France (2.1%), and Italy (2.02%). This all very good click-through rate. 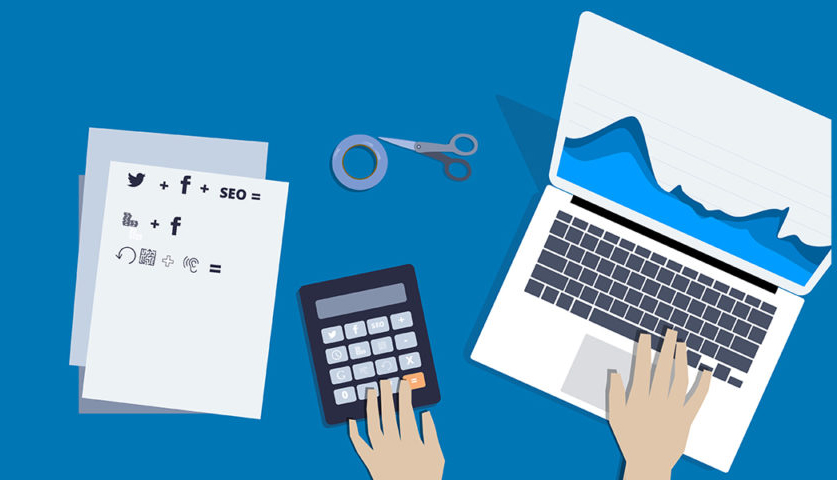 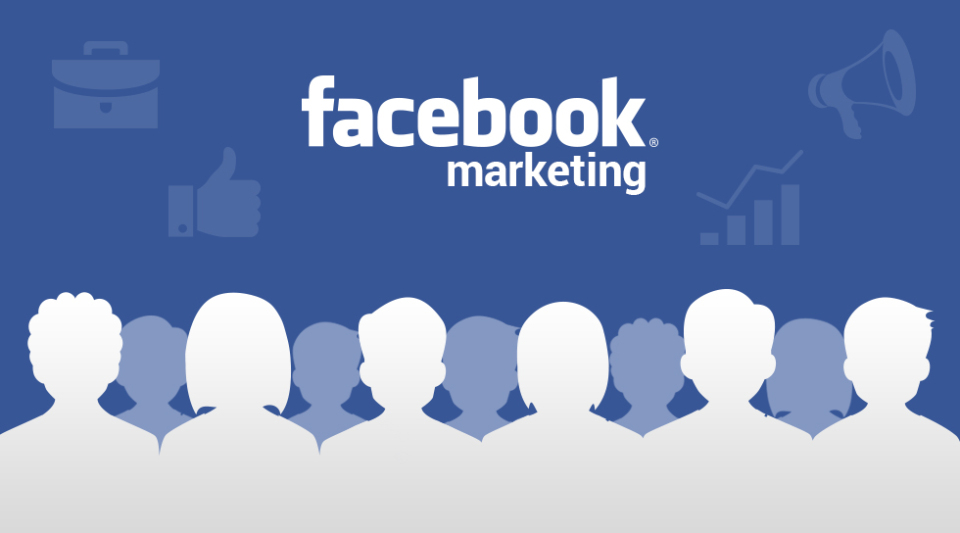 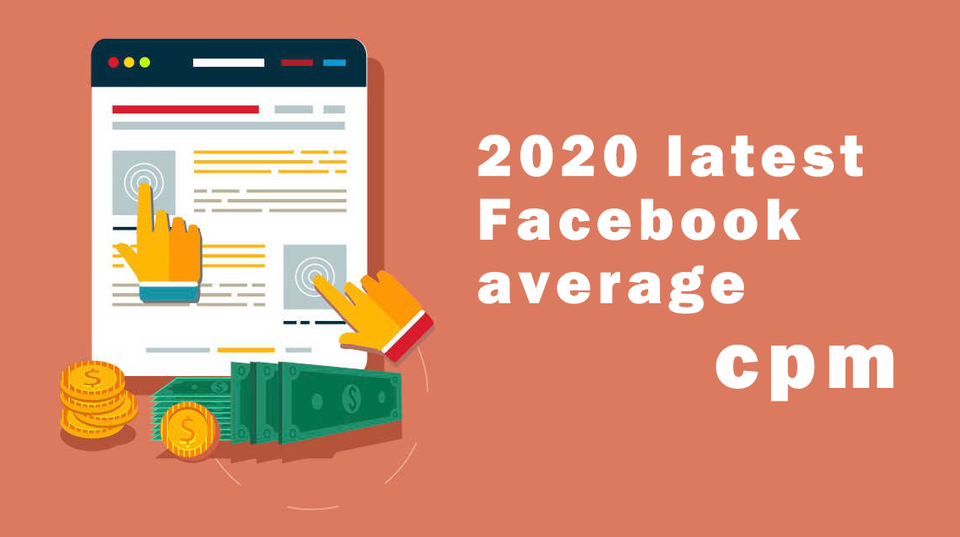 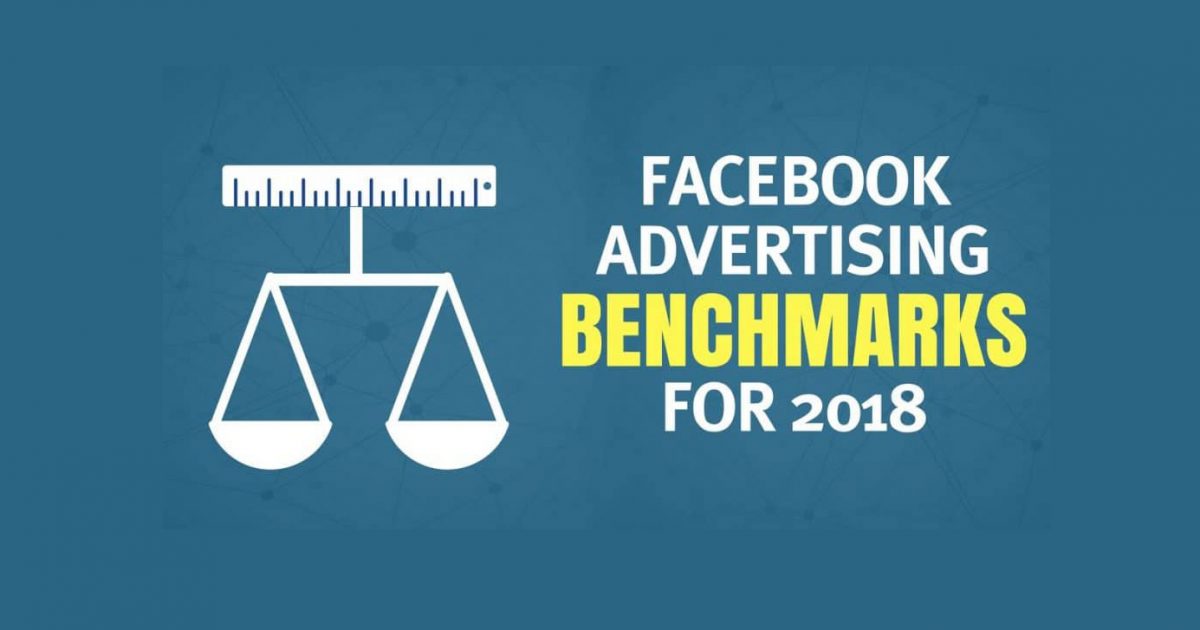 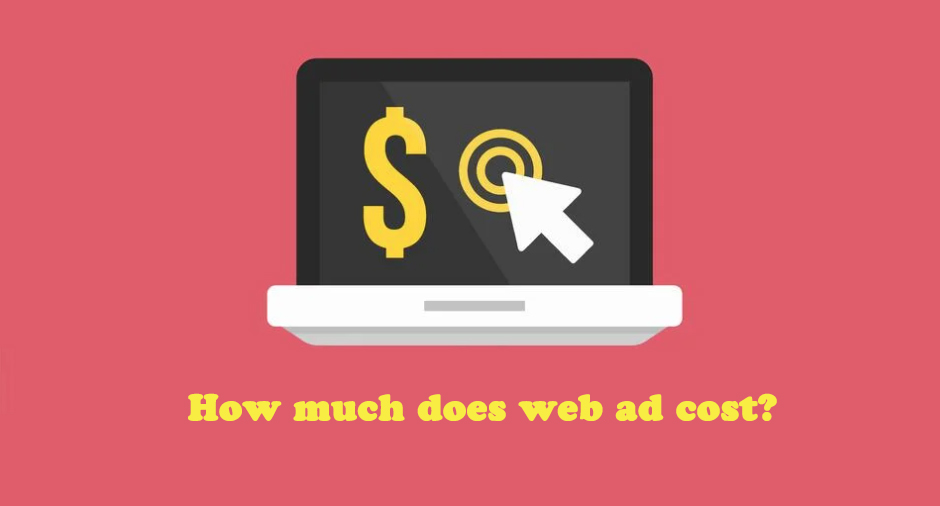