Facebook has become an important publisher of advertising for small and medium enterprises thanks to its huge number of users. The continued increase in Facebook advertising revenue will inevitably herald data fluctuations in advertising costs. Black Friday is approaching, and many companies have begun to prepare for the war. The advertising benchmarks can represent the general status of the industry and make judgments for advertising.

Consistent with the comparison results of CPC countries/areas, CPM has also increased in most countries/areas. From the data point of view, the average CPM growth of Hong Kong(China), Taiwan(China) and Australia is the largest. The country with the most CPM decline is Korea, with a decrease of about $0.3.

The comparative data of CTR in countries/areas showed exactly the opposite result of CPC and CPM. The average CTR in Q3 decreased compared with most countries/areas in Q2. From the data point of view, Brazil’s average CTR decreased the most. Compared with Q2, there are only three countries showed an increase in CTR. Mexico's CTR increased the most, with an increase of about 0.6%.

Age -The CTR of the aged 54+ has increased significantly

The change trend of CTR in the age range is exactly the opposite of CPC's. In Q3 of 2020, the rule of gradual decrease in average CTR as the age of users decreases, while Q2 breaks this rule. CTR data shows that the average CTR in the Q3 quarter of 2020 is generally higher than that in Q2. The CTR has increased significantly in the senior age group, and the CTR of 65+ audiences has increased by 0.5%.

According to the Q3 Facebook advertising expense report given by ADCostly, advertising CPC and CPM have increased, which is inevitable with the arrival of Black Friday. Facebook's chief financial officer predicts that due to the continued strong demand from advertisers during the holiday season, the year-on-year growth rate of advertising revenue in the fourth quarter of 2020 will be higher than the growth rate in the third quarter of 2020. This is undoubtedly a new challenge for advertisers.

Preparing for Black Friday, Facebook will also usher in the peak of advertising competition in 2020 Q4, and at the same time, advertising data indicators are also destined to have new trends. ADCostly will always be on the front line with advertisers to escort advertising. 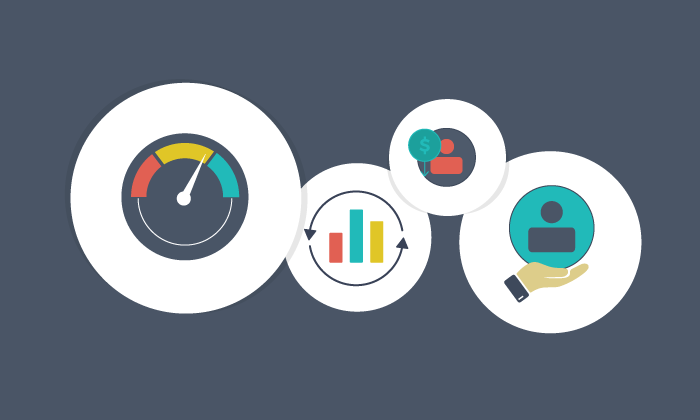 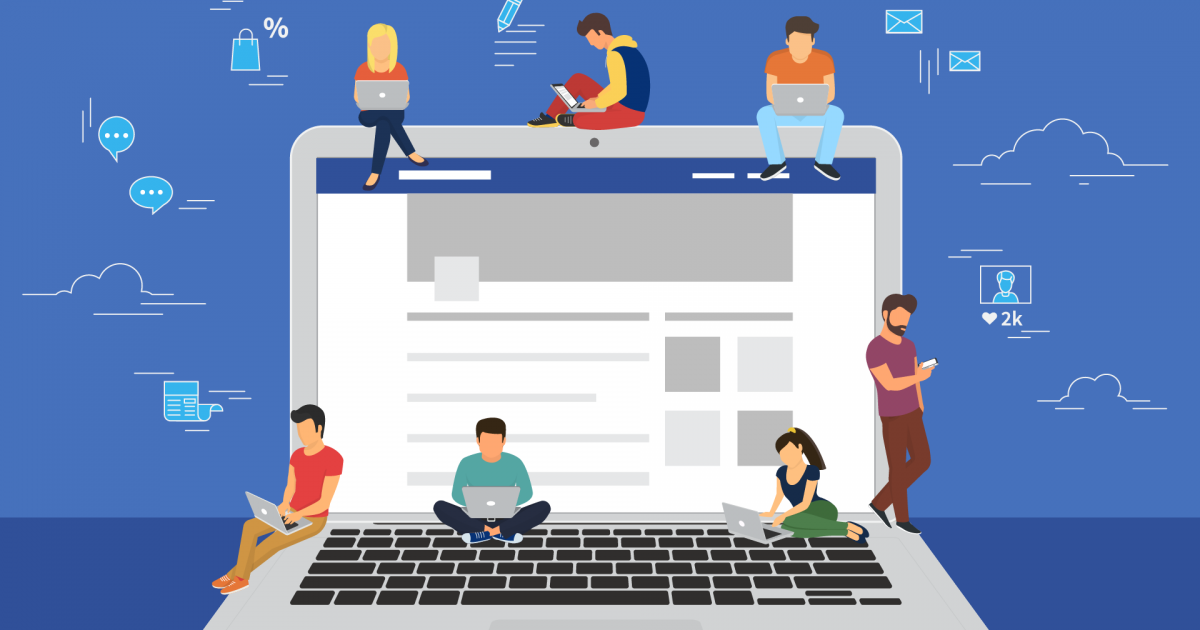 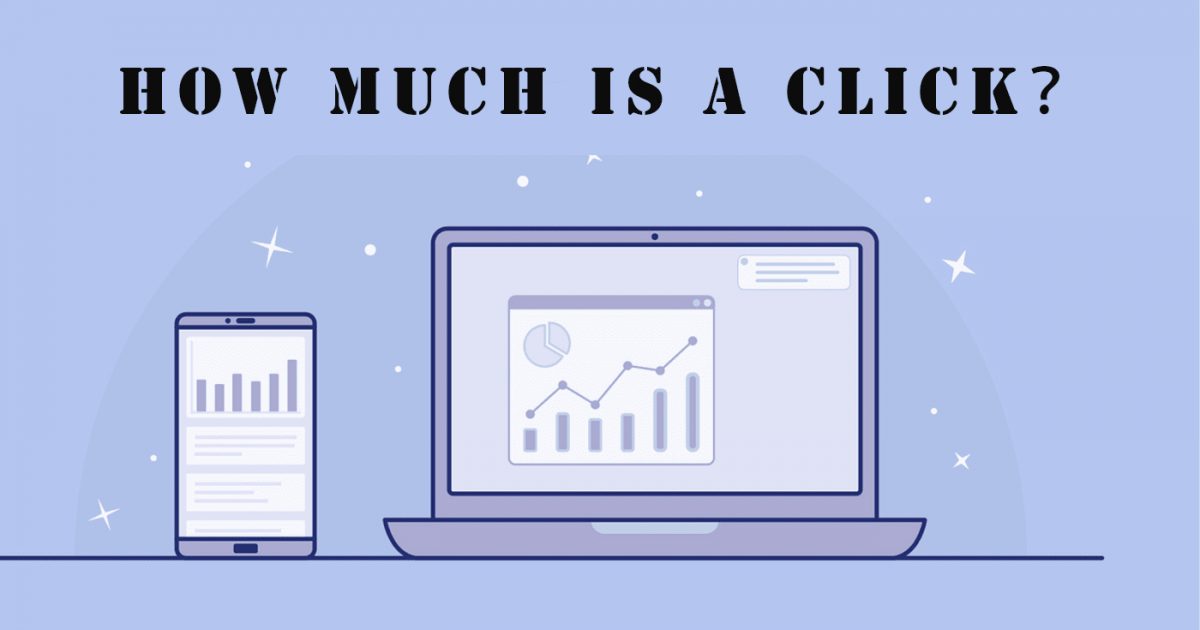 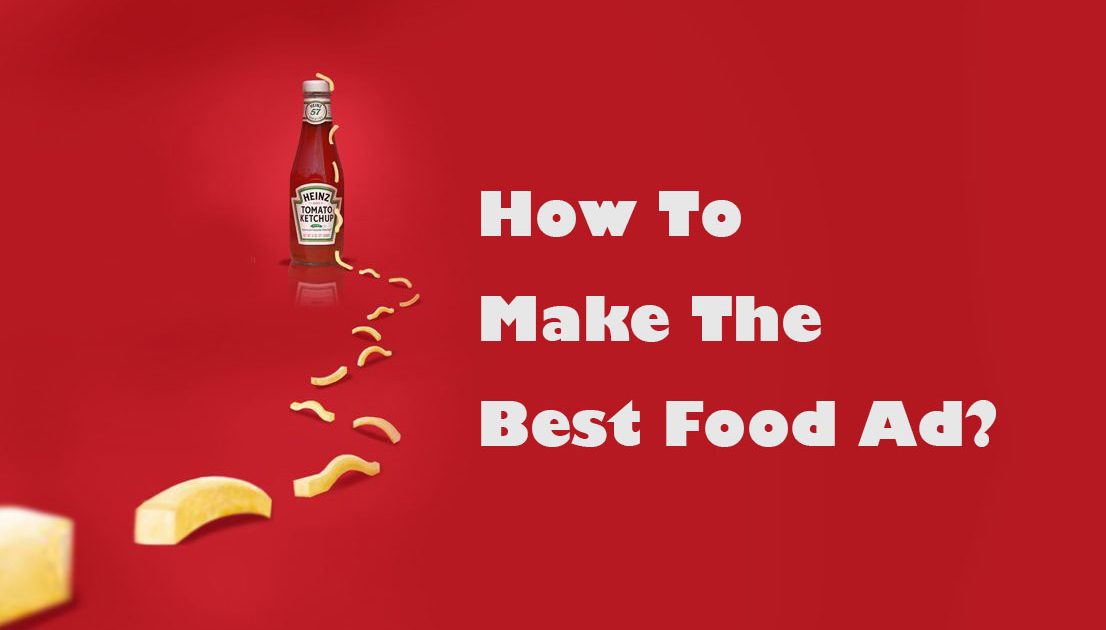 How To Make The Best Food Ad? 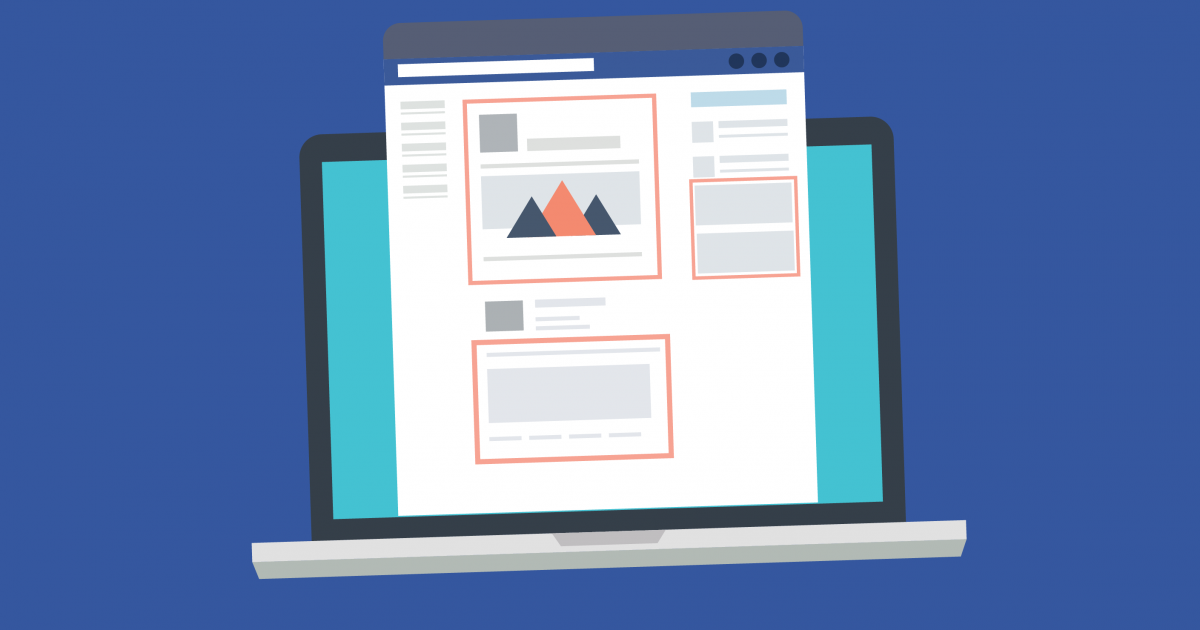