CPC advertising, as the most commonly used type of advertising by advertisers, has the highest prices in Japan, South Korea, Hong Kong, Macao and Taiwan, which also reflects the fierce competition of CPC advertising in these three countries. In Q3, the world’s average CPC cost was $1.04, while South Korea’s CPC cost reached $3.83.

Advertisers are prone to high CPC advertising costs as follows:

This situation shows that the idea of advertising is correct. The only shortcoming is that the page where the advertisement arrives cannot attract the audience to achieve conversion. At this time, advertisers must reflect on whether their products need to be optimized and adjusted.

There are many reasons for this situation, such as inaccurate keyword settings for advertisements, unattractive prices for image titles, low review ratings, and so on. At this time, we should check the keywords of the product listing and cancel the irrelevant or low-relevance words. Next, we need to optimize the main image, title, price and review.

This situation shows that advertisers have many problems in the process of advertising, which may be:

At this time, adjustments should be made to different situations, such as increasing bids; adding more relevant keywords-a keyword is equivalent to a traffic portal, and the more keywords the more keywords will cover the more traffic to a certain extent; the opening of new advertisements ; Optimize listing copywriting pictures, title prices, etc.

This quarter's CTR has generally increased, which is a good sign. The average CTR of Q3 ads was 2.53%. Moscow, Egypt, and India accounted for the top three in the world. The CTR of the most competitive US and Australia also increased this quarter, ranking fourth and fifth.

The CPA of 2021 Q3 is recorded in accordance with the costs of the three actions of installation, completion of registration and purchase. As in Q2, Japan, South Korea and Australia still rank in the top three. In the top ten CPA fees, except for Hong Kong and Taiwan, all of them are developed countries.

Sort the Facebook CPM of Q2 in 2021 in descending order of cost by country, and you will get some obvious patterns. CPM advertising in the United States is very expensive, and Japan ranks second. It is obvious that the advertising CPM in some developed countries is generally higher, and the advertising CPM in developing countries or non-developed areas is significantly lower. $5 is the cost demarcation line of CPM advertising, lower than $5 is a lower cost level, such as India, Egypt, Mexico and other countries. And higher than $5 is a higher level of cost. The cost of CPM advertising in the United States, Japan, and Canada is often more than ten times that of India.

According to the same country ranking, there will be some differences between the average CPC and CPM in Q2 2021. First of all, the average CPC in all countries is about $1. When the average CPC exceeds $1, your advertising investment will lose money. It does not achieve the benefits you deserve. Most of the money is wasted competing with others. At this time, you should Change interest and reduce the waste of funds.

CPA includes the cost of various actions. ADCostly calculated the average cost benchmarks for Install, Complete Registration, and Purchase. Japan has the highest CPA at a cost of $16.27. The country worth mentioning is Korea. The average CPC and CPM of this country are extremely low, but the CPA is exceptionally high. From the map, the cost of Europe and America is generally high, but Japan in Asia has become the champion of CPA.

Consistent with Q2 of 2021, the country's ranking is still in descending order of CPM. The United States and Japan still need expensive prices to complete CPM advertising. But it is worth noting that the average CPM of Q2 is significantly lower than that of Q1, which means that the CPM of developed countries in Q2 has been significantly reduced. This also satisfies the general law, because there are very few festivals in Q2, and the competitive pressure of advertising will generally be low, so the advertising CPM will also be reduced.

Compared with Q2, the overall average CPA in Q1 is relatively high, and the CPA in the United States, Canada, Australia, Russia and other countries has decreased by about $2. The top ten countries have changed greatly in Q1 and Q2. The average CPA rankings of the United Kingdom, Korea and Saudi Arabia have increased significantly, especially Korea, where the average CPA has risen to $13.36. Of course, in different countries, the CPA of gender and age group will be very different. More CPA classification can be obtained from ADCostly.

CTR has changed a lot in 2019 and 2020. There are four prominent countries, Egypt, India, Mexico and Brazil. The average CTR of India and Egypt in 2020 has dropped severely, almost by half (1%); Mexico and Brazil have increased their average CTR in 2020, increasing by about 0.5%.

Comparing the CPA data in 2019 and 2020, the CPA in Japan has changed very greatly, from $8.56 in 2019 to $17.67 in 2020, which has doubled the cost increase. Canada, as the second place, still increased by less than $2 in 2020. The average Australian CPA has increased by $3 in a year. In order to understand the cost of CPA in more detail (Cost per install, Cost per purchase···), use ADCostly to analyze advertising benchmarks.

Cost Reports For Other Countries 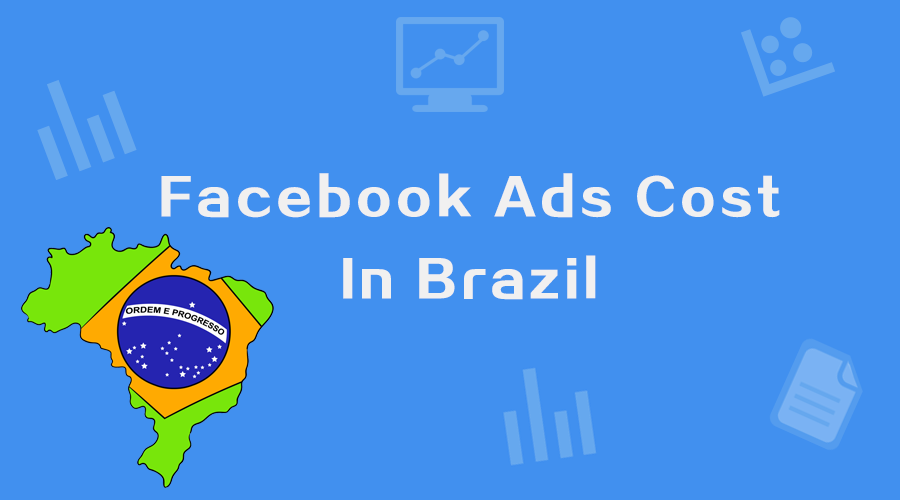 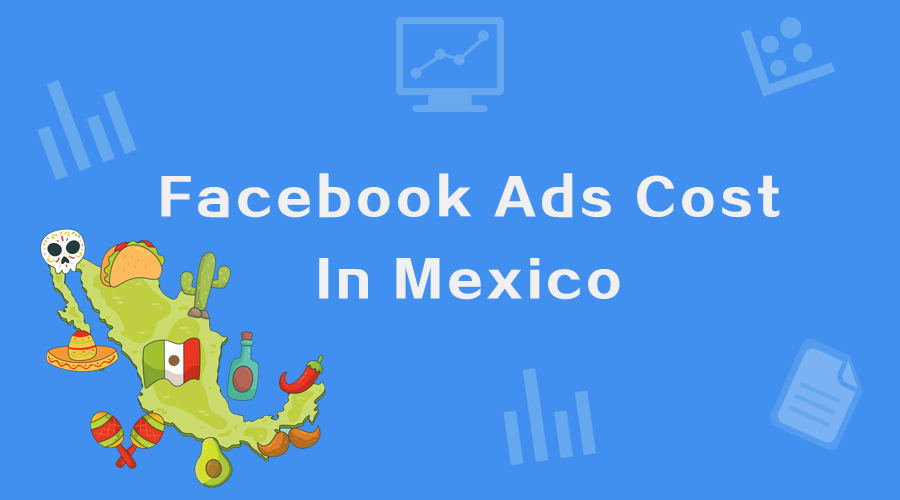 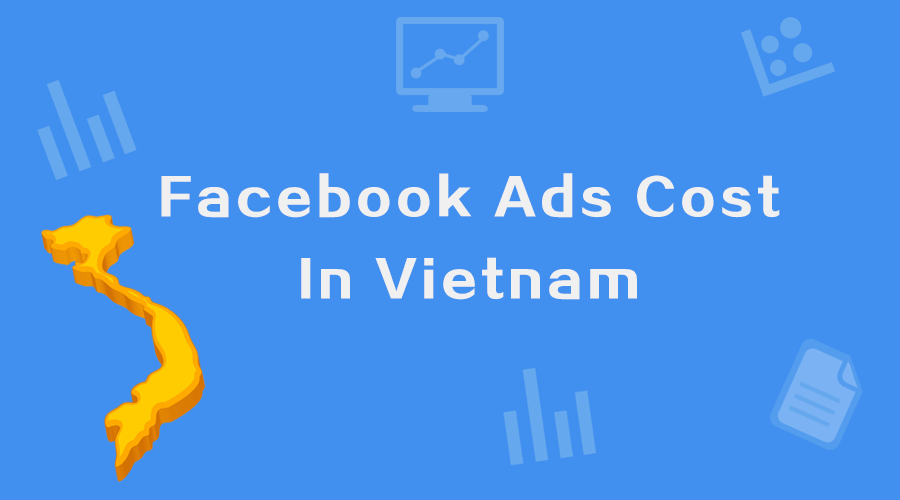 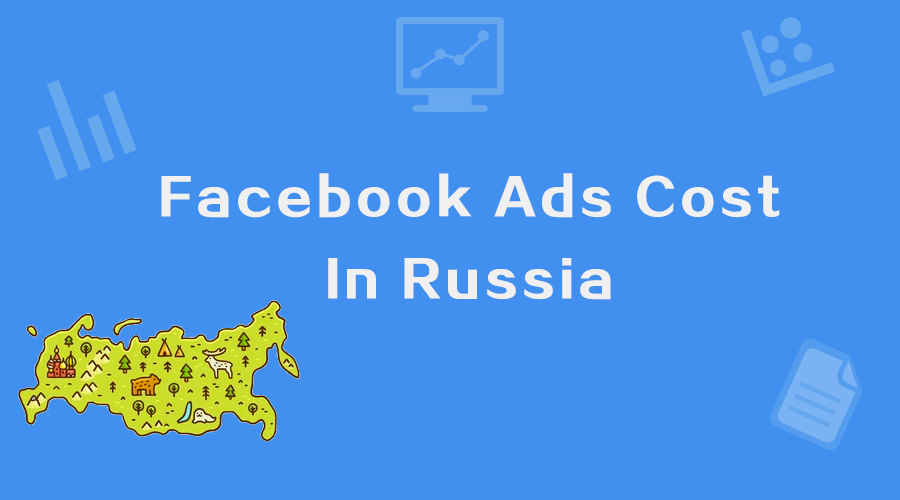 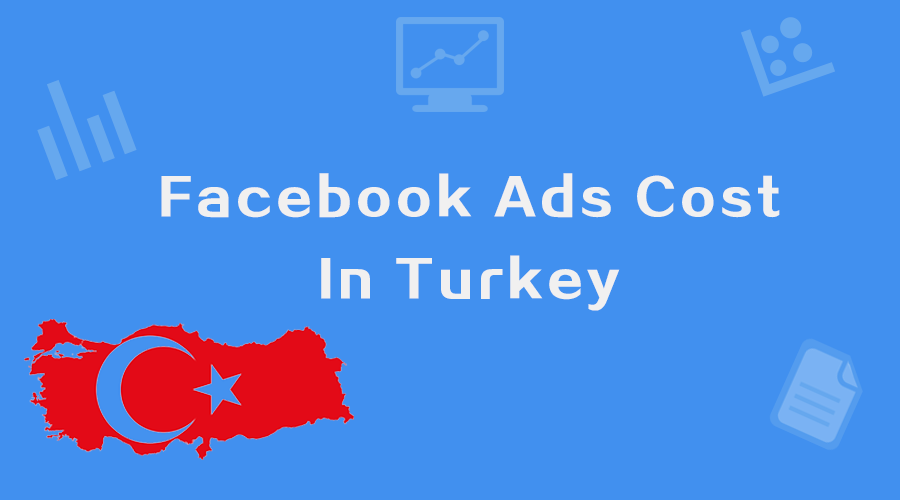 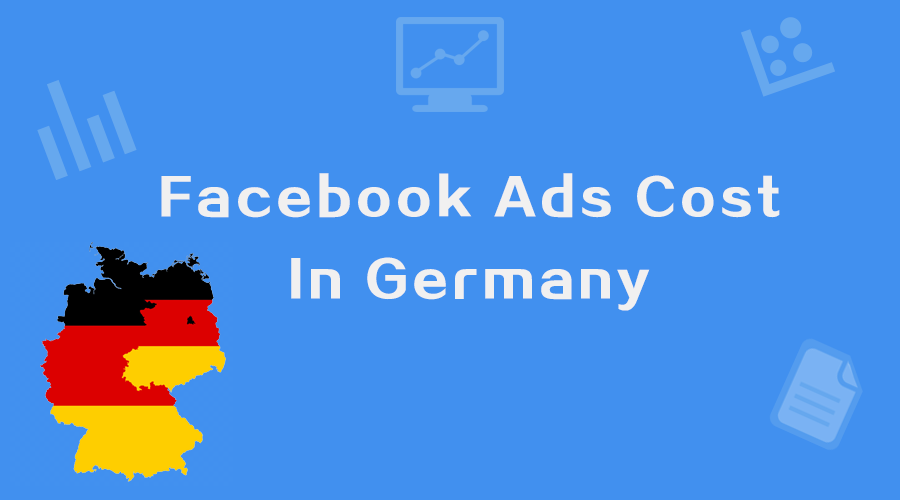 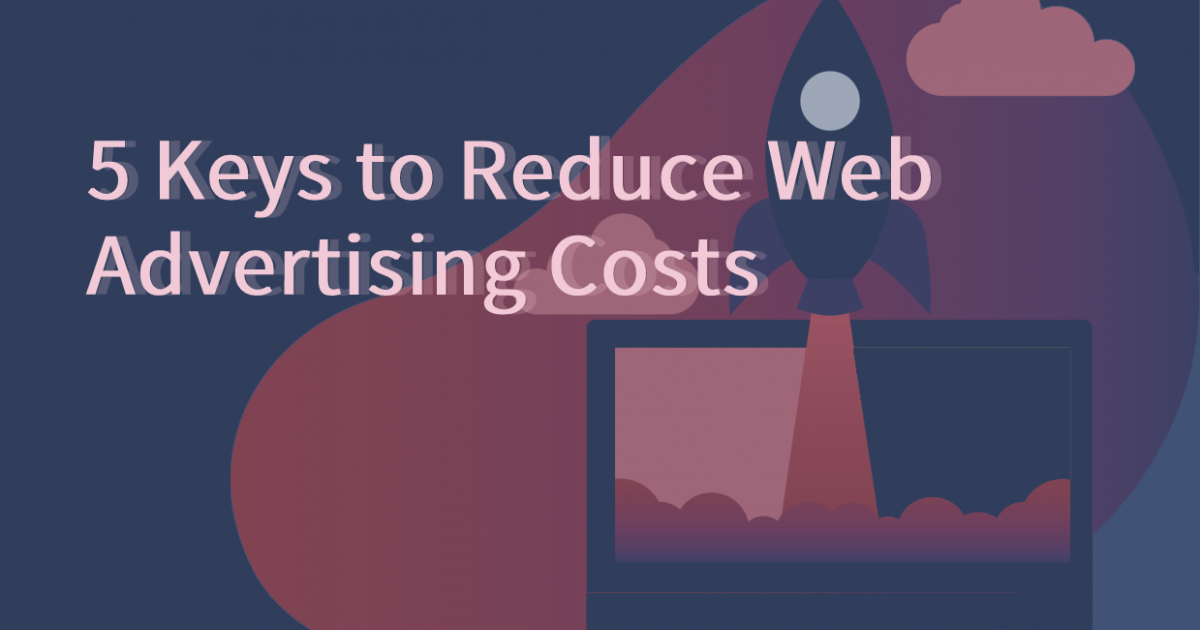 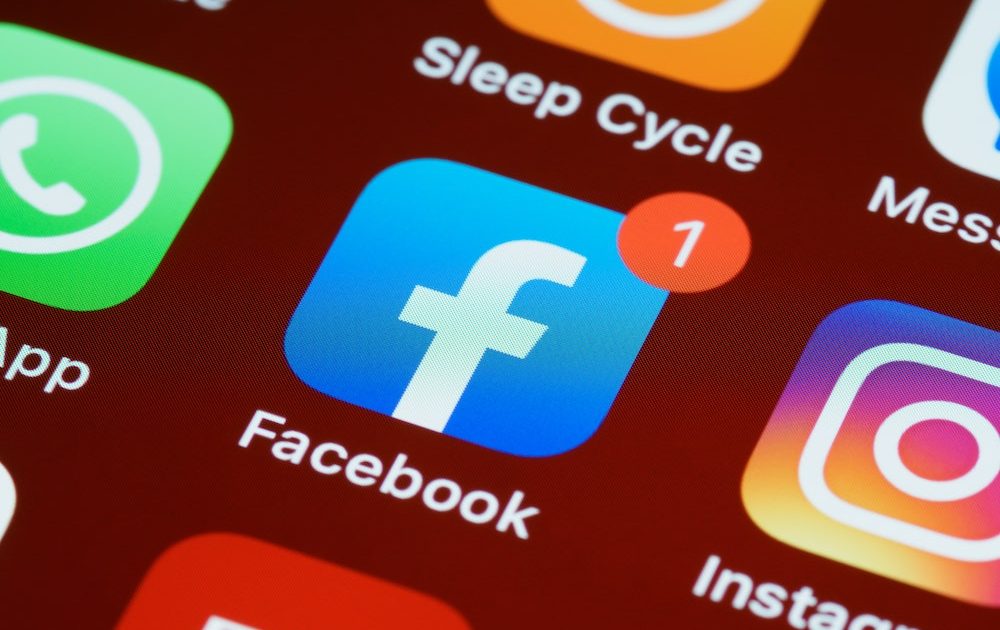 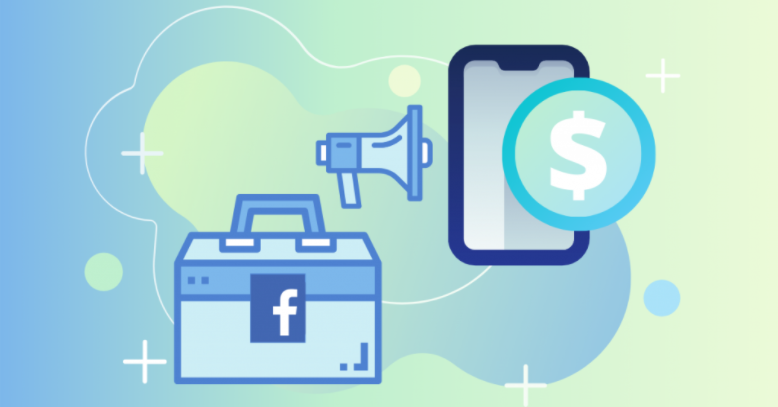 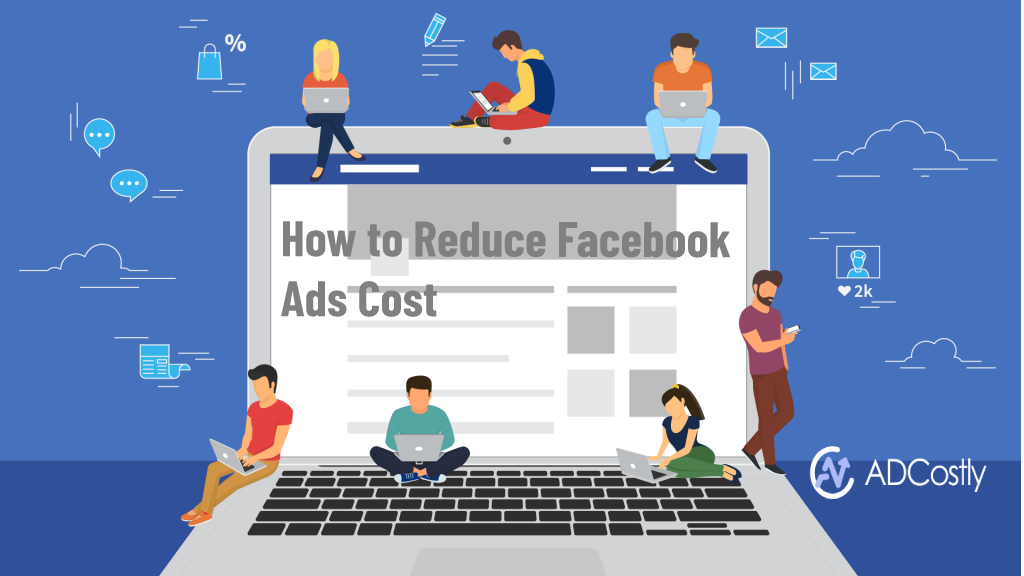 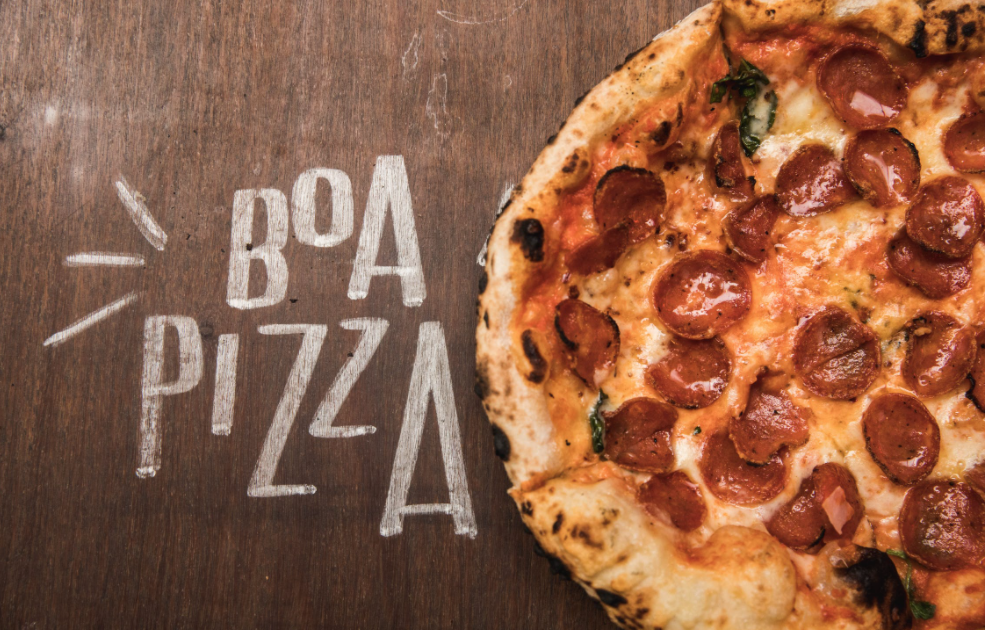